Among the many instruments that people have devised to communicate with one another, the postcard fills many roles. If you need a simple way to send a quick note, to let someone know you’re thinking of them, to save or send a souvenir of your travels, or merely to document your own surroundings – postcards can meet all of these needs and more. 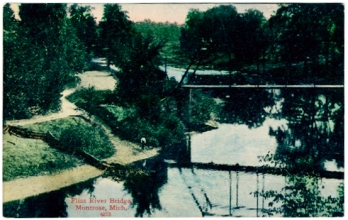 The American postcard was first developed in the 1870s, and the first souvenir postcard in the 1890s. They quickly became immensely popular, with their “Golden Era” spanning from around 1907 to 1915. 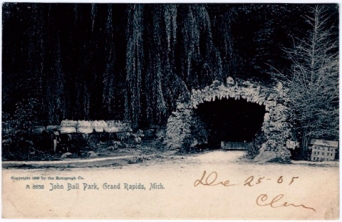 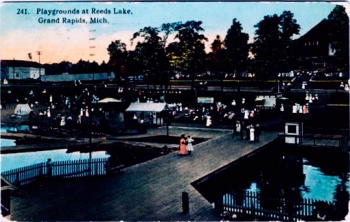 During that period, the U.S. Postal Service introduced the “divided back” postcard, which included a line on the blank side to separate the address area from the message area. Also during this period, Kodak produced a specialized “postcard camera” which enabled the quick production of “real photo” postcards. 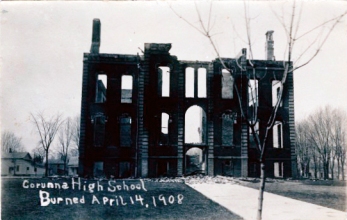 The postcards highlighted in this exhibit come from our American Picture Postcard Collection (RHC-103).  Their photographs and illustrations depict the locales and sights of Michigan, and show us how things used to be.